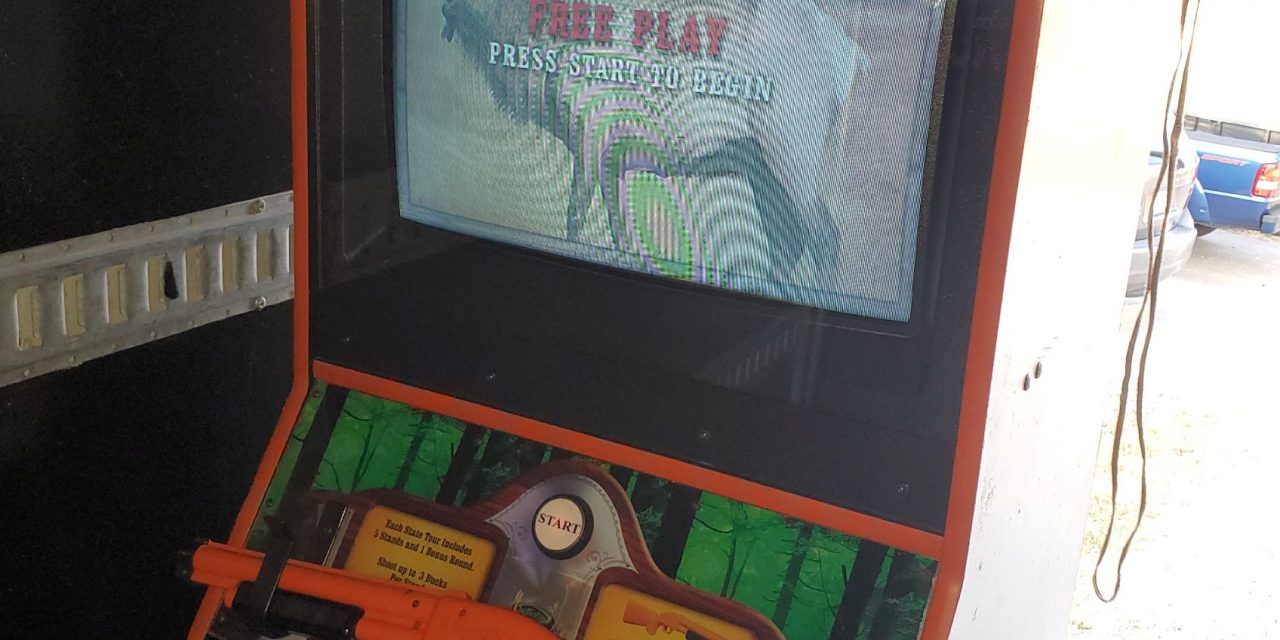 No Manual Found Yet

Lights and locks were the only other things needed

If you hear a clicking sound like a turn signal on and off it is most likely the Kortek Monitor. See https://www.fabozzi.net/kortek-kt-2914f-repair/ for details

I turned it on one time and the colors were weird like so: 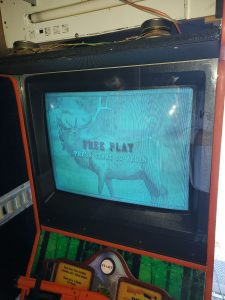 Check the VGA cable from the video card to the motherboard. I wiggled it around and the colors came back. Maybe worth replacing.

Kortek Chassis Problems or is it?

I have been chasing this issue for a while now. I fixed the Kortek monitor after replacing Q712 and it worked great for 1 day. When I turned it on the next day it looked like this: 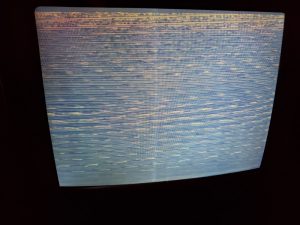 I then looked around the chassis and noticed the red cable coming from the yolk was burned at both ends and only hanging on by a couple threads. I replaced the cable and this was the picture after that and it would click on and off: 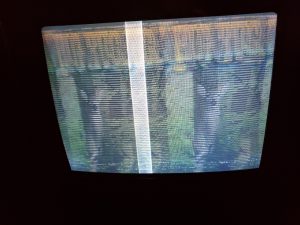 After this and checking my connections (my video cable was shifted to the right but same issue after fixing) I decided to send the board in to Sharper Image Repair. They fixed several cold solder joints, replaced the vertical IC, and width coil. He then showed me a video of it working on a tube they had at the shop and it looked great. I got it back and I still have the same issue. I then decided to test an Area 51 game and it has the problem as well: 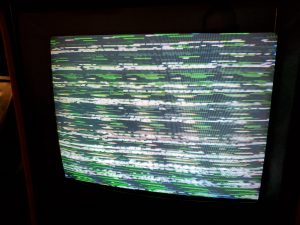 I then tried the Big Buck hunter game on the K7000 board and still had issues: 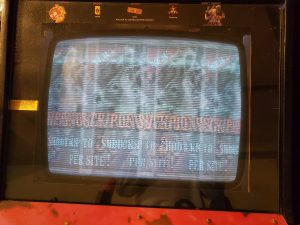 I tried a Gonbes GBS8200 converter and the video showed up correctly for a split second and then would not show anymore. Seemed like a syncing issue and I have hit or miss luck on these boards. It was promising to see the video show correctly though for a short period.

From what I can tell the video card and motherboard are working.

It then tried different variations of the connector with no luck. Bottom line it seems as though I am having a syncing issue somewhere and I can’t pinpoint where. There is a VGA jumper cabled that comes off the video card into the motherboard so I tried a different one of those with no luck as well.

Something that just came to mind is I might tried a VGA signal from a computer to the VGA in on the motherboard and see how it outputs.

Sharper Image Repair has offered to send me another Kortek monitor to eliminate that as the possibility. Hopefully it is something odd with this Chassis and the one they send me works! I will update the results here.

I am a bit suspicious of the yolk if this can be causing any of these problems so I may have to explore that if this test does not work out.

The other board shipped to me worked!! so something is still wrong with the repaired board even though it worked fine when it was shipped to me. Unfortunately I don’t know what the issue was then but glad big buck hunter is finally running again!

Thank you B & B Discount of Joplin MO https://www.facebook.com/BNBOFJOPLIN 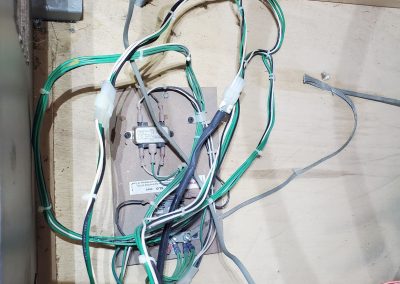 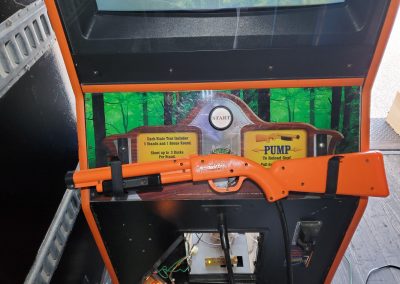 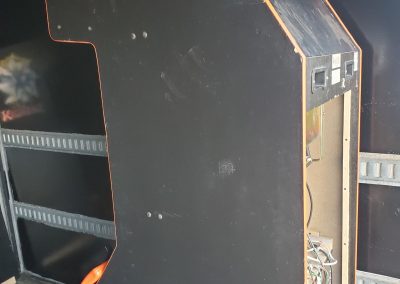 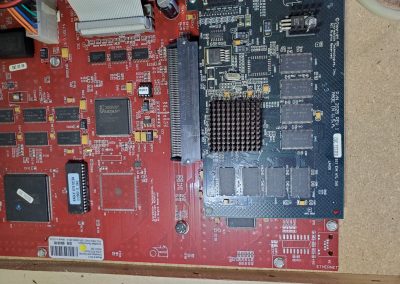 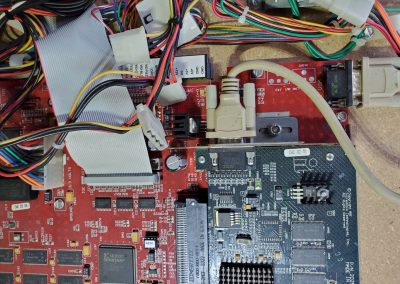 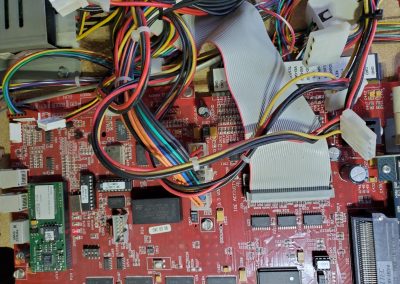 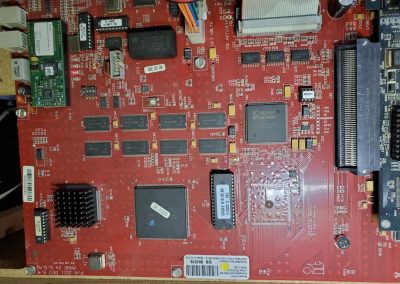 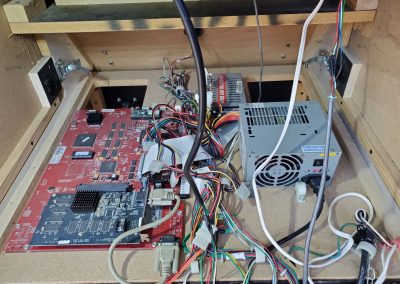 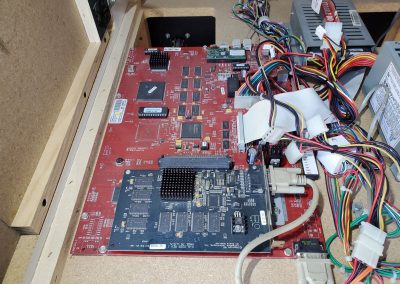 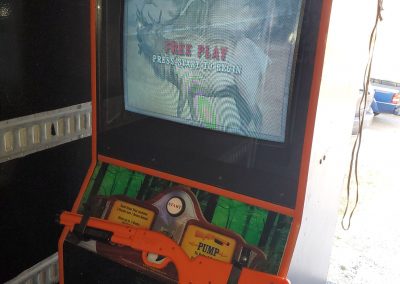 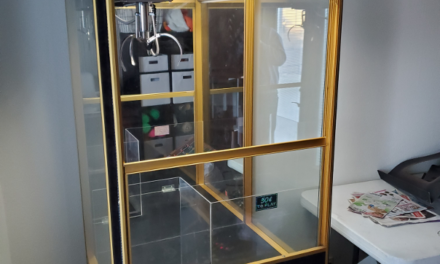 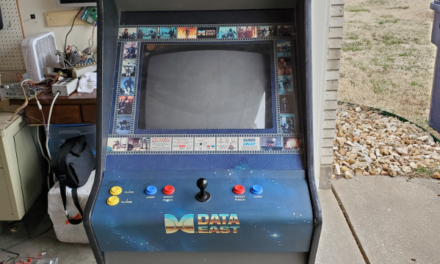